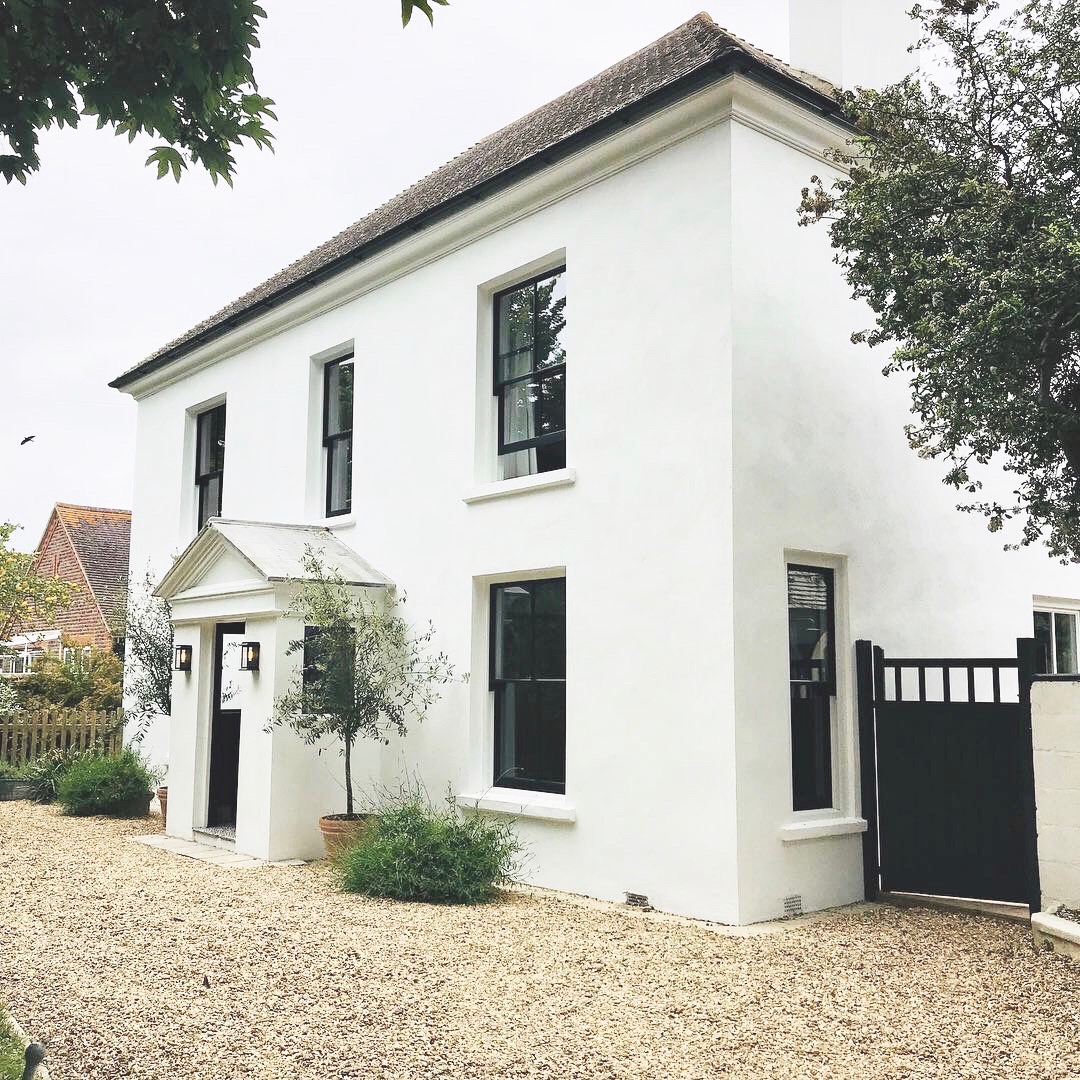 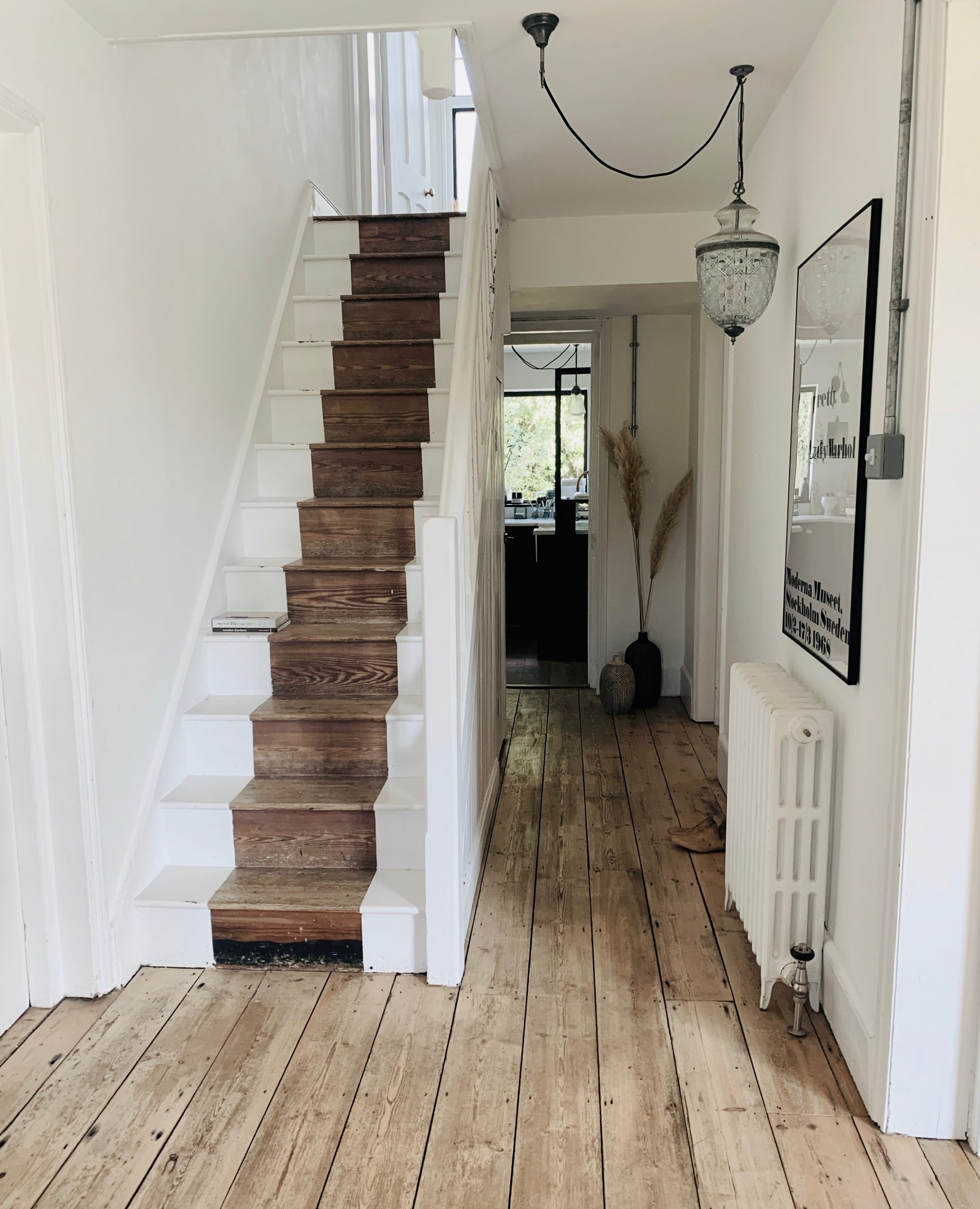 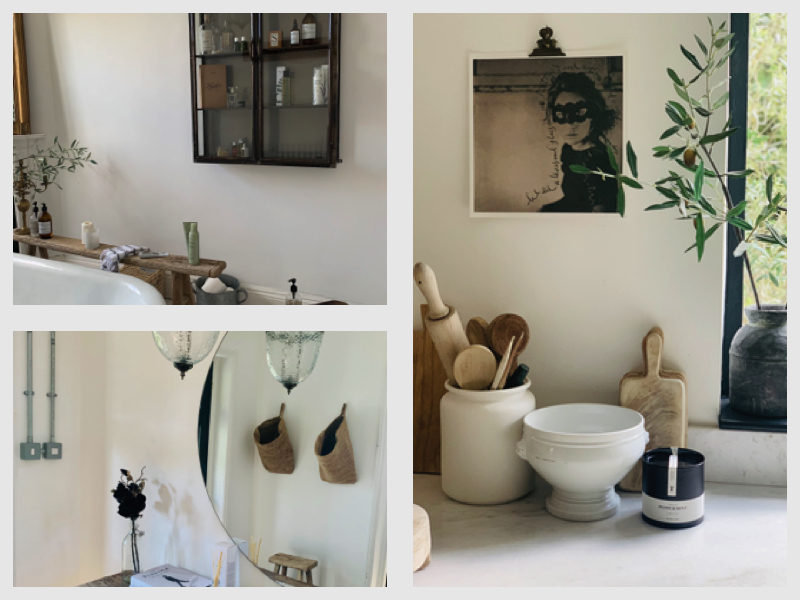 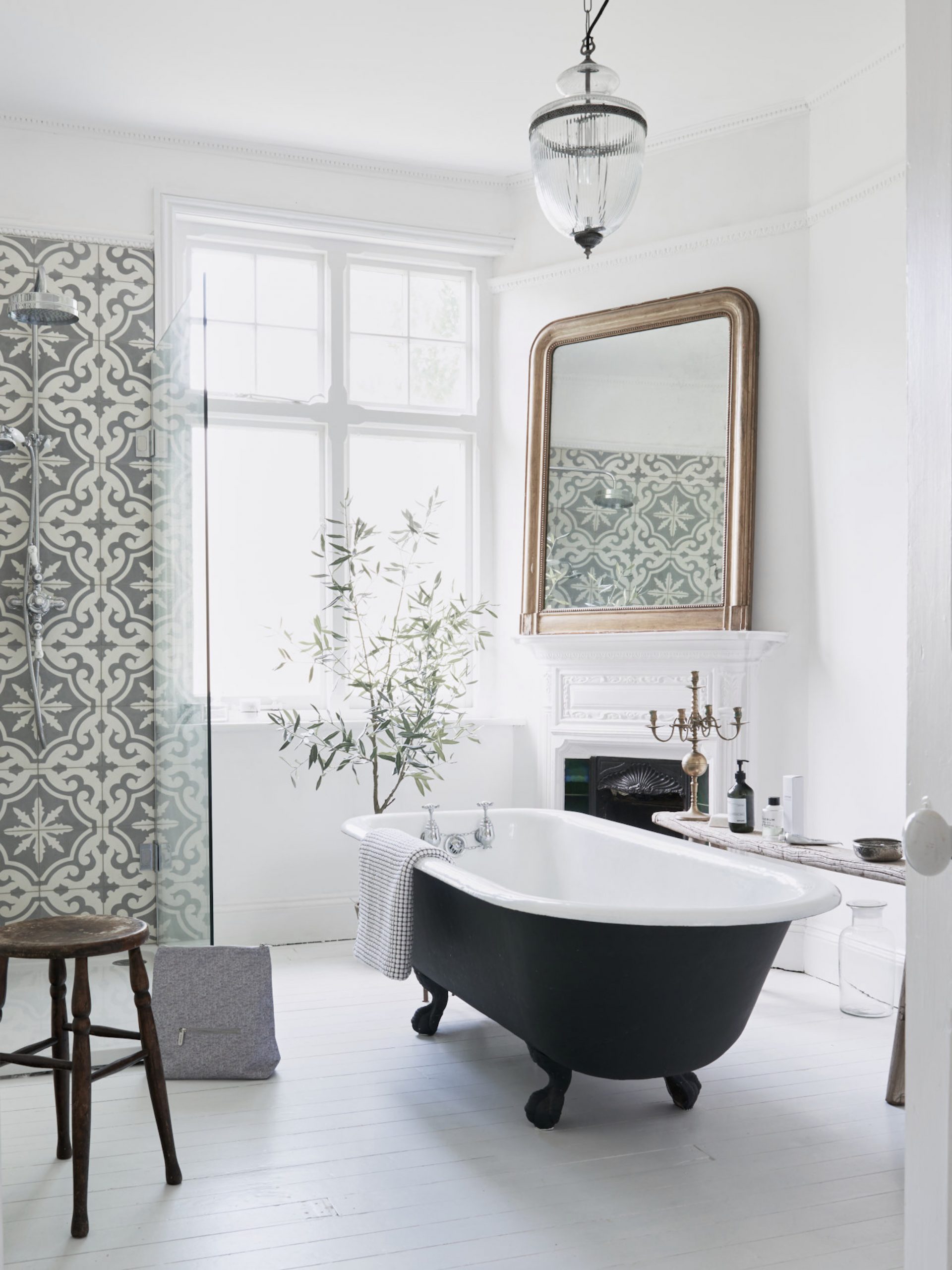 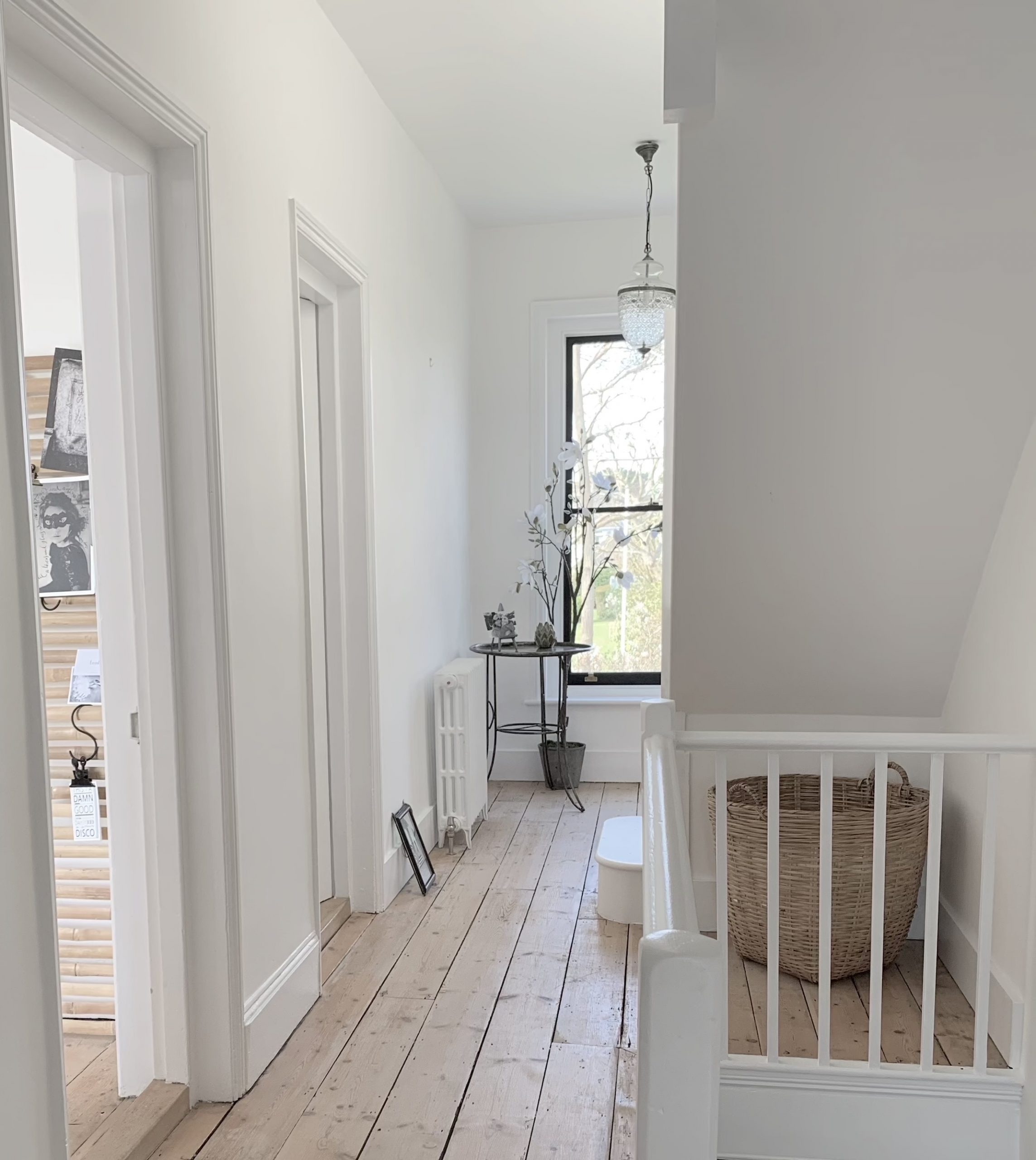 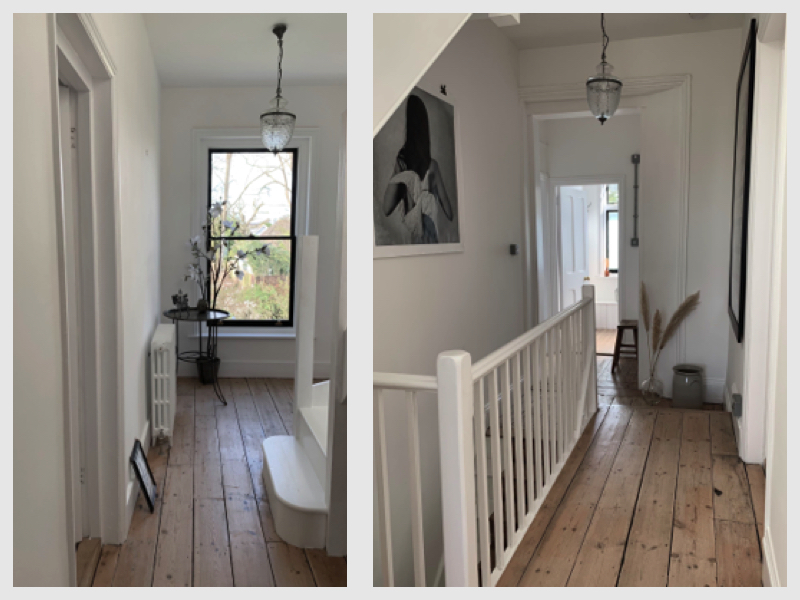 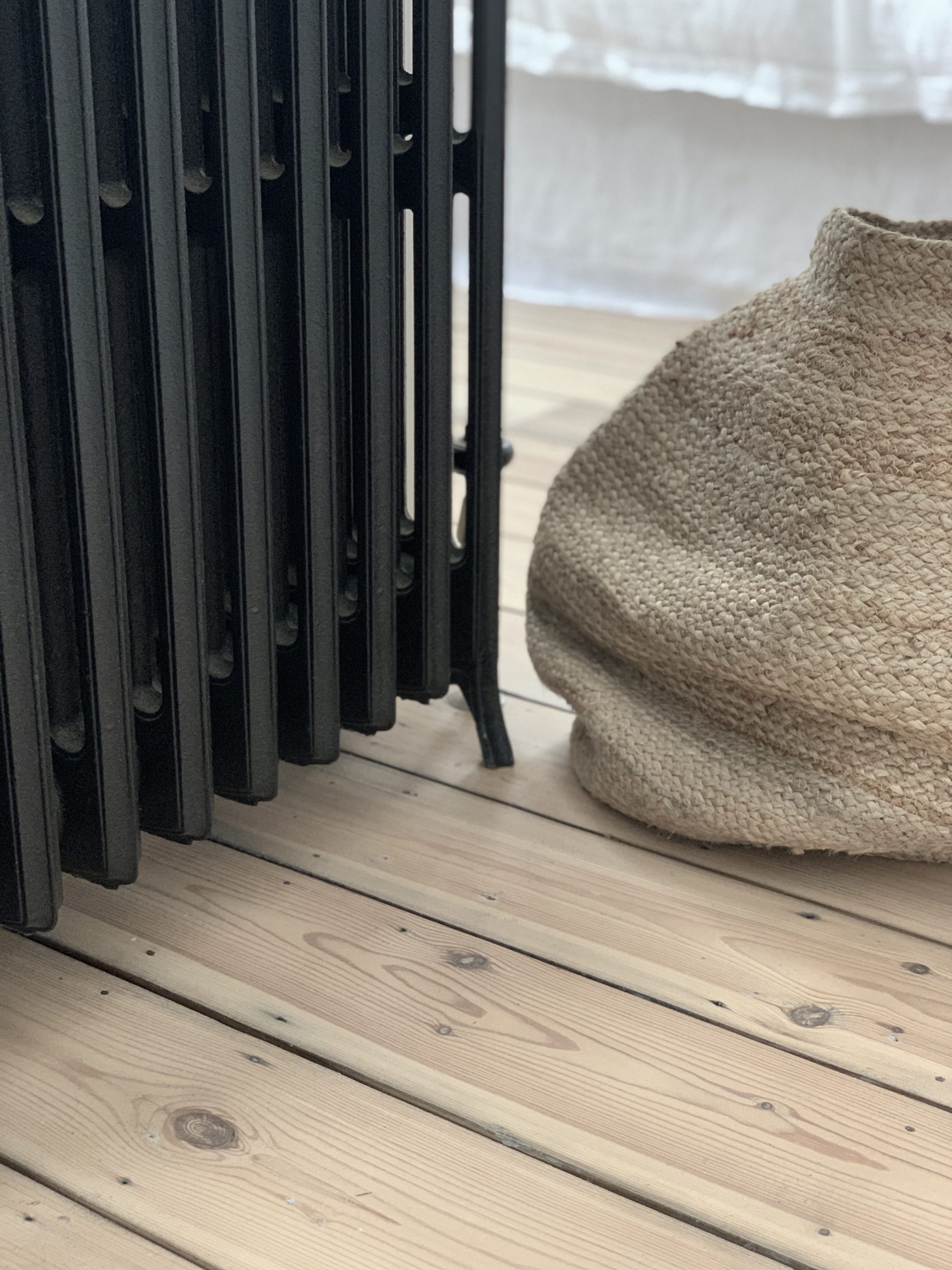 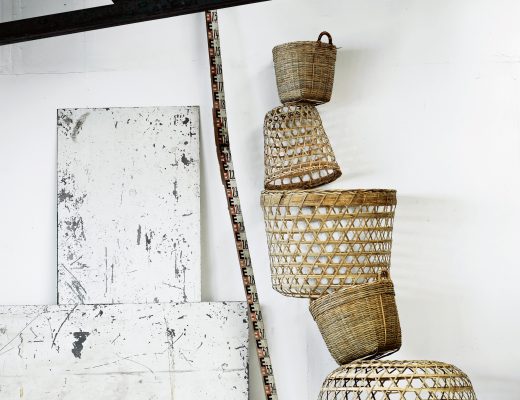 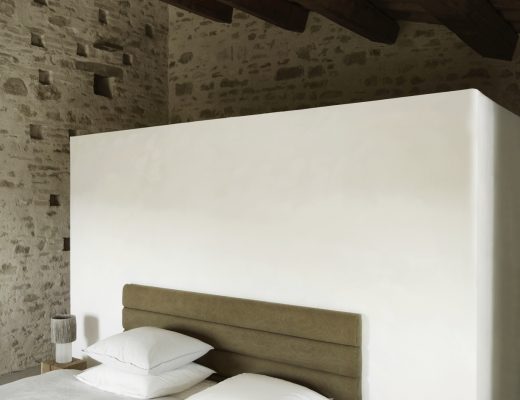 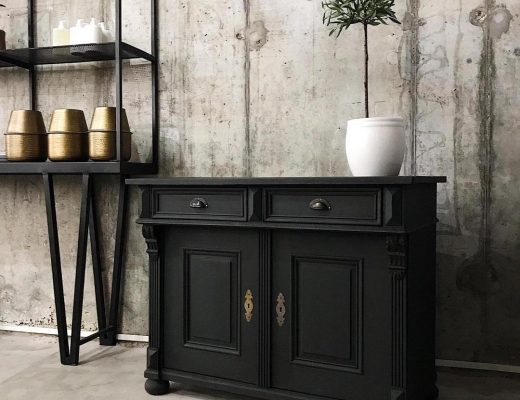 NEW Our Honey Metal Drum Tables are new to the co

How gorgeous is this set up using products from ou

END OF SEASON SALE We are making room for our new

HANDCRAFTED The latest addition to our new collec

A corner of vintage loveliness in our Guildford St

A relaxing corner of our Chichester Store featurin

HALF PRICE CAFE We have joined the Government ini

VINTAGE Some of the recent arrivals from our love

NEW ARRIVALS Have you checked out our website lat

CHICHESTER I'm so thrilled to share with you the t

LONDON We have been overwhelmed by the amazing re

GUILDFORD | We are delighted to announce that all